■Does waiting time for drivers fall under working hours? 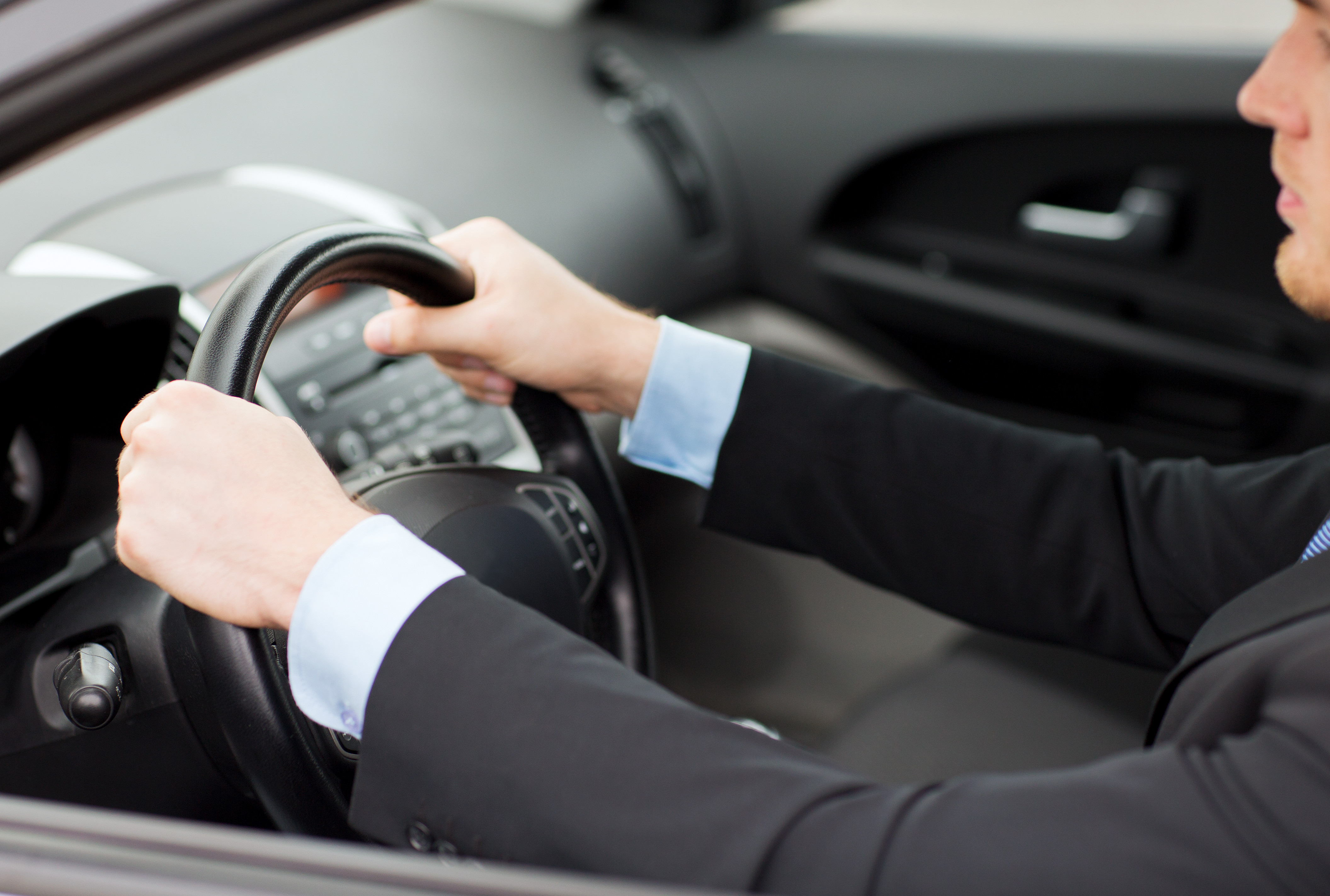 Some of those who work as drivers may be wondering whether the "waiting time" when not driving is included in the working hours. Even though it's waiting time, it's not like you're free to do whatever you want during break time. In this article, we will introduce in detail such as "What is waiting time?", "Does waiting time get paid?"

"Waiting time" is also called "waiting time", and refers to the time the shipper or logistics facility waits until the unloading operation begins. In other words, it is the waiting time when no actual work is being done. However, unlike break time, it is not a time freed from work, so it does not mean that you are free to do whatever you want. I am waiting for instructions on what to do next. For example, even if you arrive at the scheduled time, you may have to wait for several hours depending on the convenience of the other party. The longer the waiting time, the longer the next job will be delayed, resulting in longer working hours.

If waiting time is not included in working hours, it will be treated as rest time. Actual working time is reduced by the amount of waiting time even though there is no actual break. A reduction in working hours will affect your income. Considering the income side, it can be said that "whether waiting time corresponds to working time" is a very big problem. By the way, if we take truck drivers as an example, the criteria for determining whether it is a break time are: “Whether you can leave the place freely”, “Whether the next work start time has been decided”, “Whether you can spend time freely”, and “Stop”. Do we need to monitor the vehicle inside?”

2.Do you get paid for waiting time?

In conclusion, ``waiting time for drivers of trucks, buses, taxis, etc. is binding time, and it is respectable working time.'' Article 41, Item 3 of the Labor Standards Act also stipulates that waiting time corresponds to working hours. However, it is difficult for drivers to control their own waiting time, and there were many companies that instructed them to record it as a break time in order to hide the fact that they were working long hours. Whether or not you get paid depends on whether the driver is under the direction of the employer. Being under command means "a state in which work must be started as soon as an order is received". Make sure to keep a record of how long you are under command.

3. Efforts to solve the latency problem

Before 2017, there were a large number of vendors who did not respond appropriately even though "waiting time is included in working hours". In some cases, they were not getting the correct income for the actual hours worked. Therefore, in July 2017, a part of the "Freight Truck Transportation Business Transportation Safety Regulations" was revised. Regarding truck drivers, it is obliged to record the waiting place, arrival, departure, loading and unloading time, etc. in the driver's record when the shipper waits for the convenience of the shipper. This makes it easier to prove that waiting time is separate from rest time.

Let's work without anxiety at a reliable office!

In this article, I introduced that the waiting time of the driver is included in the working hours. It is illegal to record waiting time as break time. However, it is important to choose a business office that has a well-established system because it differs depending on the business office and company. "Transact" is looking for drivers who can work with high benefits, so it's a good idea to check it out.